I was asked recently what brought me into the field of designing Healing Gardens. It really is a very personal experience, just like every client who shares their story with me.
When I was growing up, we lived in council housing until my parents could afford their first home in their late 40’s. In each house, my mother would get frustrated and despondent at the lack of garden as these places were always just lawn, with a single tree in one of them being an absolute treat. For some reason, she never planted anything and I guess lack of money was a big factor in that but she did believe it was a waste to do so. Sadly though, she really needed to garden and have flowers around her to feel good in her world, to cope. So for many years until I was 15, it was tough at home and we learnt to keep out of the way. 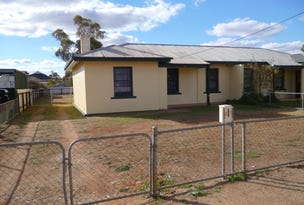 The new house felt like a palace. It had a huge garden, big trees and its purchase was a massive achievement. My mother set about making the garden hers, taking cuttings from around the neighbourhood, planting bits she dug up from relatives and rearranging things. As the plants grew, some fruit trees went in. Years and years of suppressed green thumbs was unleashed on the land that was now hers. She bloomed with the flowers and I began to be able to talk to her as long as it was in the garden. I learnt the botanical names of everything because this was the language she spoke.
It was when I was giving a talk last year that I realised why I do this work. If only my mother had started planting cuttings, bits of plants and trees when she arrived in each home, before she was beginning to feel stressed as small children arrived, I believe her ability to cope would have been quite different. The effect of having a garden changed her outlook and resilience – it was the place she would go to whenever something was bothering her and we all benefitted from that change. Sometimes we just don’t realise how connected we need to be to nature, until we are and then it’s a desperate scramble to keep connected while carrying on with life. I want to help people make nature, beauty, the joy of watching something grow and bloom.. an everyday necessity because it is. 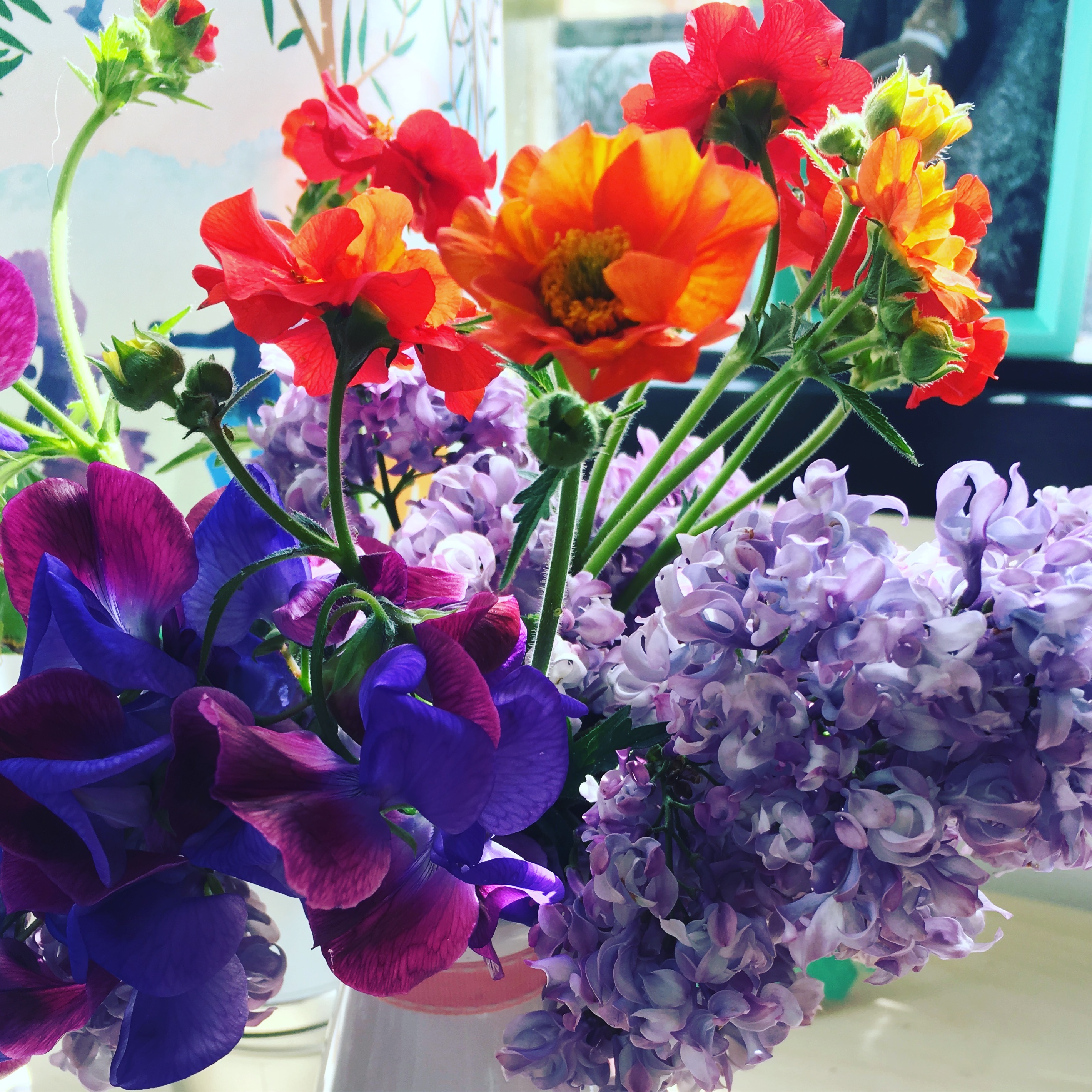